A brief History of Machu Picchu

Being the number one archeological site of South America one cannot visit Machu Picchu without a little background information. Here are the basics; the name Machu Picchu means Young Mountain in Quechua (Native Language from Peru) and has been given to this site in modern times. The true name of Machu Picchu has been lost in history. Machu Picchu is believed to be built by the ninth Inca Emperor; Pachaqutec or Pachacuti. He ruled the Inca Empire from around 1440ac till his death in 1472ac. Machu Picchu is estimated to be built around 1450ac and abandoned about 100 years later when the Spanish arrived to the Cusco region around 1533ac. Many theories about the main function of Machu Picchu have been elaborated but nowadays scholars consider the Royal Retreat theory as the most probable. This theory claims that Machu Picchu was built as a royal retreat for Inca Pachacuti where he could entertain guests, hunt and consult Mother Earth. After the Spanish arrived Machu Picchu mysteriously disappeared, not only from the map, but almost from the collective mind of the Inca. It is a proven fact that the Spanish never made it to Machu Picchu even though they dominated the local population completely in the early years of the conquest. The site of Ollantaytambo where the Spanish had one of the fiercest battles with the Inca, is located at less than 35km from Machu Picchu. After the conquest a pocket of Inca resistance was able to retreat deep in the cloud forests where they created the last city of the Incas; Espiritu Pampa. This last pocket of Inca had little contact with the outside world and it is because of this that Machu Picchu disappeared from the collective memory. Machu Picchu was forgotten for almost 450 years before it was rediscovered. The person who rediscovered Machu Picchu is a point of discussion as the locals who lived in this valley always were aware of the site and there are stories of one or two foreigners that may have been to the site in the beginning of the 20th century. 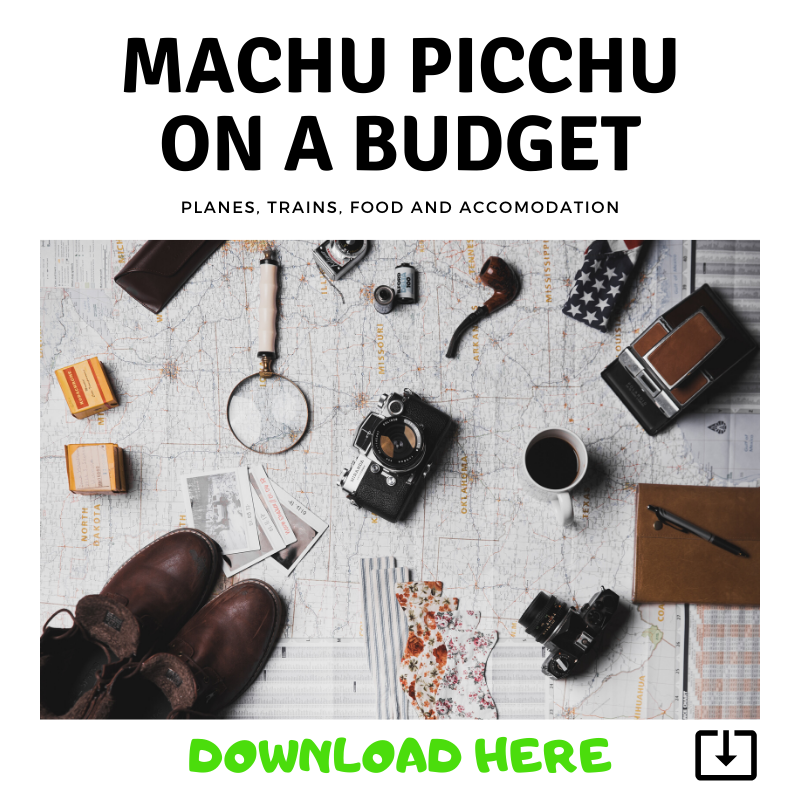